On Wednesday, January 20th, the Moldovan parliament voted for a new Government.

It would be fair to say, at least, that this started as the most controversial Government Moldova has ever had.

The members of the Government have been introduced to the public just a few hours before. The mass media and civil society did not have time to assess the candidates. Some of them have dubious reputations, others have proven rather incompetent in their previous positions. The only thing that is solid about most of them – their loyalty towards Vladimir Plahotniuc – the country’s richest oligarch.

We have a welcome tradition that the make-up and programme of governments are scrutinized in advance. In this case, the three-year Government program has been made public two hours before the Government was voted in. Again, nobody had enough time to react. The meetings with the civil society have been simply imitated – they were neither sincere nor open. This is the sentiment civil society representatives had after the meetings. The candidate for prime minister was just ticking his boxes.

30 minutes – is how long it took to vote in the new Government . No debates, no questions, and no proper presentation of a Government program that will affect this country and its people for the next three years. The ”ceremony” of appointing the new Government took place secretly in the middle of the night. The public was informed about it post-factum.

The candidate, and the Government as a whole, are not a result of any political negotiation, but merely of the fact that one person, Plahotniuc, owns over half of the Parliament, having either paid big $ for it, or blackmailed as many members of the Parliament as he needed in order to ensure a majority in the parliament. This is a puppet government sworn in with huge controversy and total lack of transparency with no public scrutiny whatsoever.

On the same day, Wednesday 20th, starting 4PM, as a parliament controlled by one single person was voting for this Government, for three hours I was one of the many angry Moldovans protesting outside the parliament against a puppet PM. It was around -10 degrees Celcius and it was dark. So it happened that I was next to quite a few representatives of the civil society that are still independent. All of us pro-European, protesting against an illegitimate Government that was about to be installed by Plahotniuc. The crowd did not shout out a single anti-EU slogan.

It is disappointing that the protests turned violent. Let the ones responsible for maintaining order take some responsibility, not just play the victim, and let the ones that provoked violence to also answer for their deeds. This was not what the protest was about. The absolute majority of the protesters were peaceful.

It was extremely surprising to find that the European press reported on “anti-European protests following the appointment of a pro-EU Government”. Then, similar declarations from EU officials and institutions followed. I felt..insulted. Many of us felt like that.

This is an illegitimate Government that ticked all the boxes procedurally but has been appointed with total mistrust and lack of transparency. While the law may have been formally respected (their bureaucrats know how to make sure the procedure looks impeccable on paper), the spirit of the law has been broken. Legally sound, morally dubious, with the whiff of corruption ever present.

So, do us a favor and do not ever call this Government pro-European.

Calling this Government pro-European will only make the pro-EU sentiment, at a record low at the moment, to further melt. If there is one thing the “pro-European” governments have succeeded at, it is to make sure that people move away from the pro-EU sentiment. In the last six years, the percentage of population that wants to join the EU, has gradually declined by almost half. By calling this Government pro-European, you side with the Government, in opposition to the pro-European population of this country. This is a puppet Government made up of mediocre, servile and mostly incompetent people that do not deserve their mandates.

A Government cannot be called pro-European when its own people despise it.

How do we respond? Just a few examples of what we would need to see:

Moldova has one of the most complicated procedures of registering a political party in Europe, and this issue is consistently ignored by our politicians. While in most EU countries you can start a party with one, three, or ten members, in small Moldova you need five thousand supporters that come from at least half of the country’s districts. In the same time, we, the people, find ourselves in the situation of not having real alternatives when elections come. If this Parliament maintains that it is pro-European, it could amend the legislation in no time and as of February this year we could adapt a truly European approach. By having voted a Government of unknowns they proved they can move fast. We need an alternative to the parties that call themselves pro-European.

If this Government is pro-European, let them institute true transparency that will effectively prevent corruption. They are afraid of any transparency, in any field. They started in total lack of transparency and the way things look, this is how they will govern.

If this Government is indeed pro-European, it should immediately and credibly answer all the questions regarding the stolen billion – especially that the people responsible for their actions and inactions are known. Dozens of high-level officials would need to go to jail for not doing anything to prevent or effectively solve this crime. We have institutions that were supposed to act and didn’t. There are concrete people that need to take responsibility. Any government that wants to regain its citizens’ trust should treat this issue as a matter of honor.

If this Government insists it is pro-European, it should make sure the monopolies for the export and import of merely any product are dismantled immediately. At the moment, the barriers an entrepreneur faces are huge when it comes to exporting or to importing most products, and the Deep and Comprehensive Free Trade Agreement signed with the EU benefits the selected few players. The market is kept for the right people, while the rest have to comply with an infinite amount of invented conditions, permanently coping with extortion and bribery. Any entrepreneur will confirm that. If the right measures are put in place, within one year we can triple the number of exporting companies.

If this is a reform-oriented government, we would like to see them dismantle the schemes in the energy market (electricity, gas), and the monopoly on metal exports. Let them clean up the permanent robbery in the state owned telecommunications company. These schemes have robbed the citizens for years and are feeding, on a monthly basis, Plahotniuc’s cashflow. Everybody knows that, but nobody does anything about it.

If this Government was pro-European, it would accept the problems and stop fooling their own people. This Prime minister should not deny the obvious – that we live in a captured state, where his boss, Plahotniuc, has nearly absolute power (yes, he already publicly denied it, in the first days of his mandate). He would not go into bureaucratic excuses that “there is no proof”. And if this Prime minister wants to serve his country, he would not consult on state issues with the person that represents the biggest problem of this country – Plahotniuc (yes, he also admitted publicly that he will do so). If he would want to show he means well for the people of this country, he would distance himself immediately and publicly from Plahotniuc. But he won’t.

Three more years of such “stability” will destroy a lot of lives that simply disagree with the methods this regime is applying. You will not have time to react to every inch of abuse. We will be left alone.

Yes, we understand the pragmatism behind the statements of saluting any government being installed. Just don’t call them pro-European. It is not Europe that they represent. And don’t call us, the people, pro-Russian either. 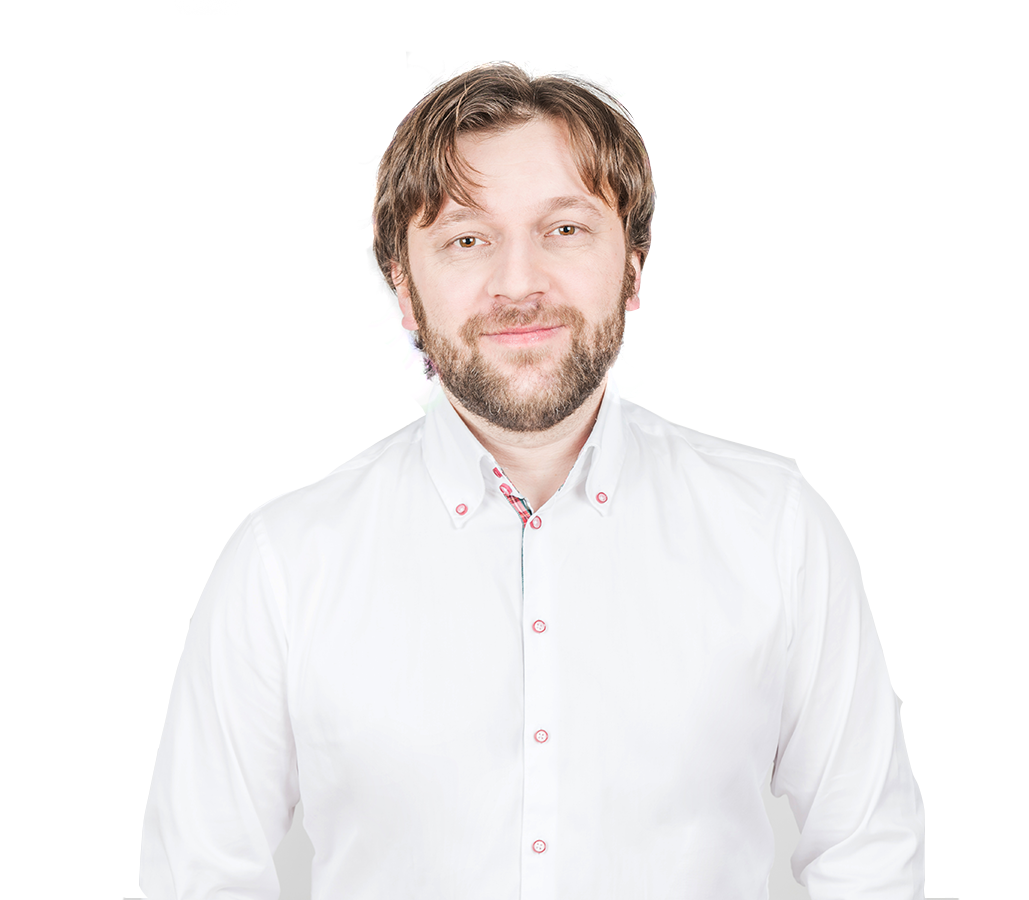 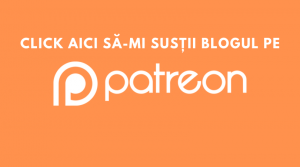